Optical brighteners are fascinating chemicals because they absorb light in the ultraviolet and violet spectra (340 nm–370 nm), which lie in the electromagnetic spectrum. After absorbing, they emit this light into a different region (blue, 420–470 nm) while displaying the phenomenon of fluorescence.

The bluish haze added by optical brightening agents removes the yellowish feel from substances and gives them a fresh look.

Alternatively, optical brighteners are known as:

Their primary function or effect is that they give a whitish and bright appearance to several products to which they are frequently added. A detailed discussion about the applications and uses of optical brighteners is provided later in this blog post. 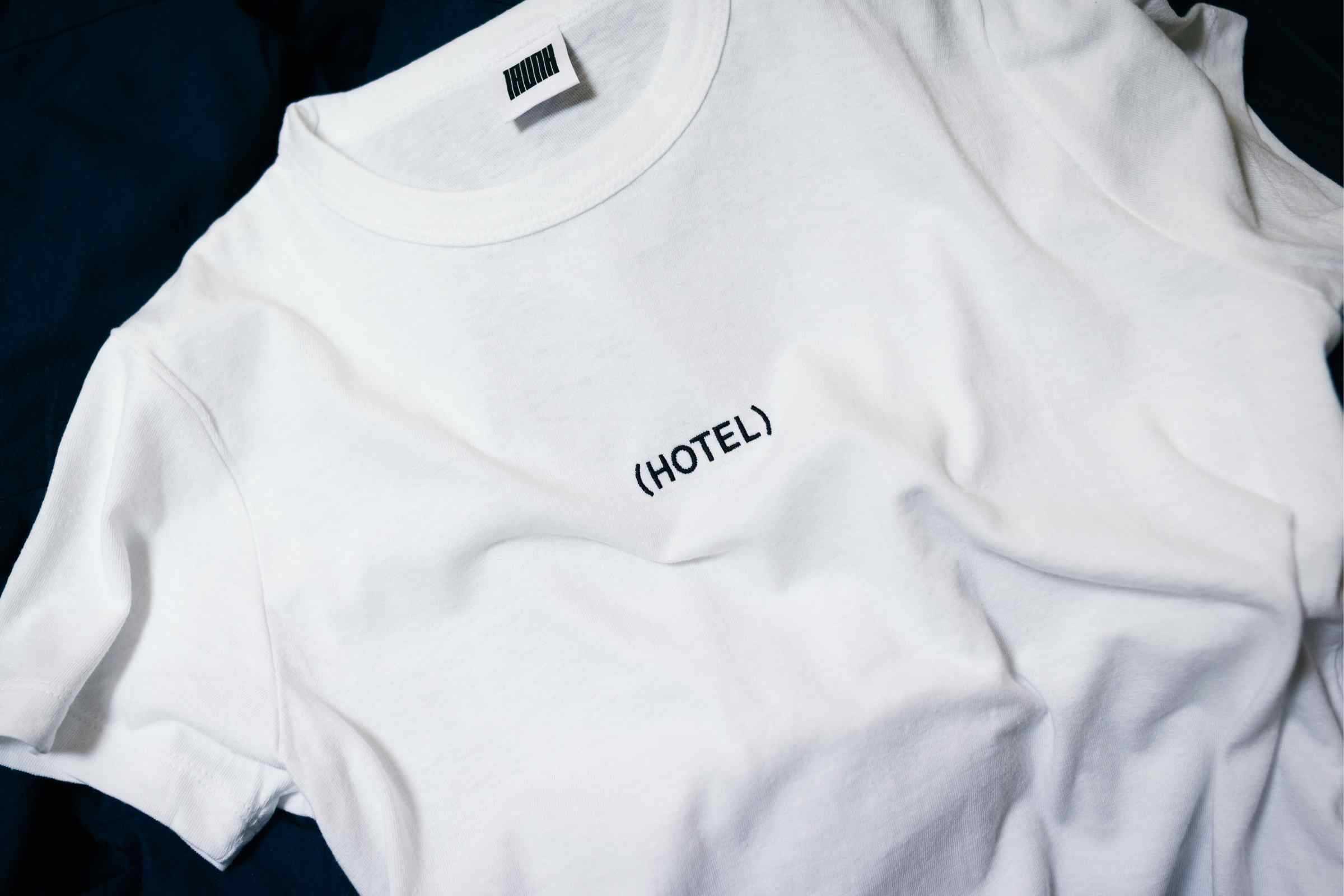 Before going into further details of applications, let’s dive into the properties and types of optical brighteners:

Optical brighteners (OB) can be classified into different categories depending on the number of sulfonic groups in the structure.

The following are different categories of optical brighteners:

Now let’s discuss each of them a bit more in detail:

As is visible from the suffix “Di,” this type of OB consists of two sulfonic groups. They show resistance to water and are very unlikely to show solubility in other solvents. They have a degree of affinity for cellulose; therefore, they are used in wet-end addition.

Tetrasulfonated OBs are those that contain four sulphonic groups. They are comparatively less hydrophobic, show better solubility, and have a medium range of affinity. Because of their medium affinity, they can be used in both dry and wet end additions. The paper industry is where they have found themselves most useful.

Hexa stands for six, so it’s pretty obvious that they contain six sulfonic groups. Because a greater number of sulfonic groups corresponds to greater solubility, hexasulfonated optical brighteners have high solubility. For the same reason, they are only used in dry-end addition techniques. Their primary use is due to the extreme brightness they bring to different substances.

Optical brighteners bring a lot of beneficial properties to the table; let’s get deep into them.

When the white textile fabric is produced in the factories, observers are called to check the whiteness of the fabric, and white textile that is freshly made often gives off a yellowish haze, which often dampens the look and aesthetics of the fabric. Adding a bluer tint to the fabric makes it look whiter. If you grew up in the 1990s, you probably remember seeing blue laundry detergents used in the washing process to give it a brighter tint.

As explained at the start, optical brighteners emit blue light, and when this property is added to the textile, they give it a brighter look and get rid of the yellowish feel. Having a greater affinity for cellulose, they become excellent for use in cellulose-containing fabrics.

The brightness of OB can be boosted by the addition of “polyols,” primarily due to an increase in the emission of blue light. On the other hand, excess brightness should also be avoided because it may add a greenish haze, which is not desirable.

This is a property of any colour-producing material that indicates how resistant it is to fading when exposed to light. OBs introduce a significant amount of lightfastness when added to the cellulose-containing fabric. On the other hand, when added to fabrics like Xylon, their light fastness increases more than that of cellulose, and in the case of polyester, there is an even higher rating of light fastness being added by OBs.

It is the property of the colour dyed on fabric; it is the measure of how resistant a dyed colour is to the effects of the washing process. The washing fastness added by OBs is in the medium range, and it might degrade with time, particularly in the case of cellulose textiles. In the case of other textile materials, the washing fastness of OBs may last for the life of the textile material.

Laundry detergents have some quantity of optical brighteners added in to brighten the washed clothes, and this has vastly replaced the blue dye that was added to white fabrics while washing previously.

OB in the Paper Industry:

Optical brighteners are often used in the paper industry for increased brightness, which often gives a better background for writing. On the other side of the coin, banknotes do not use such fluorescent agents, and therefore this characteristic can be used to check for fake banknotes. 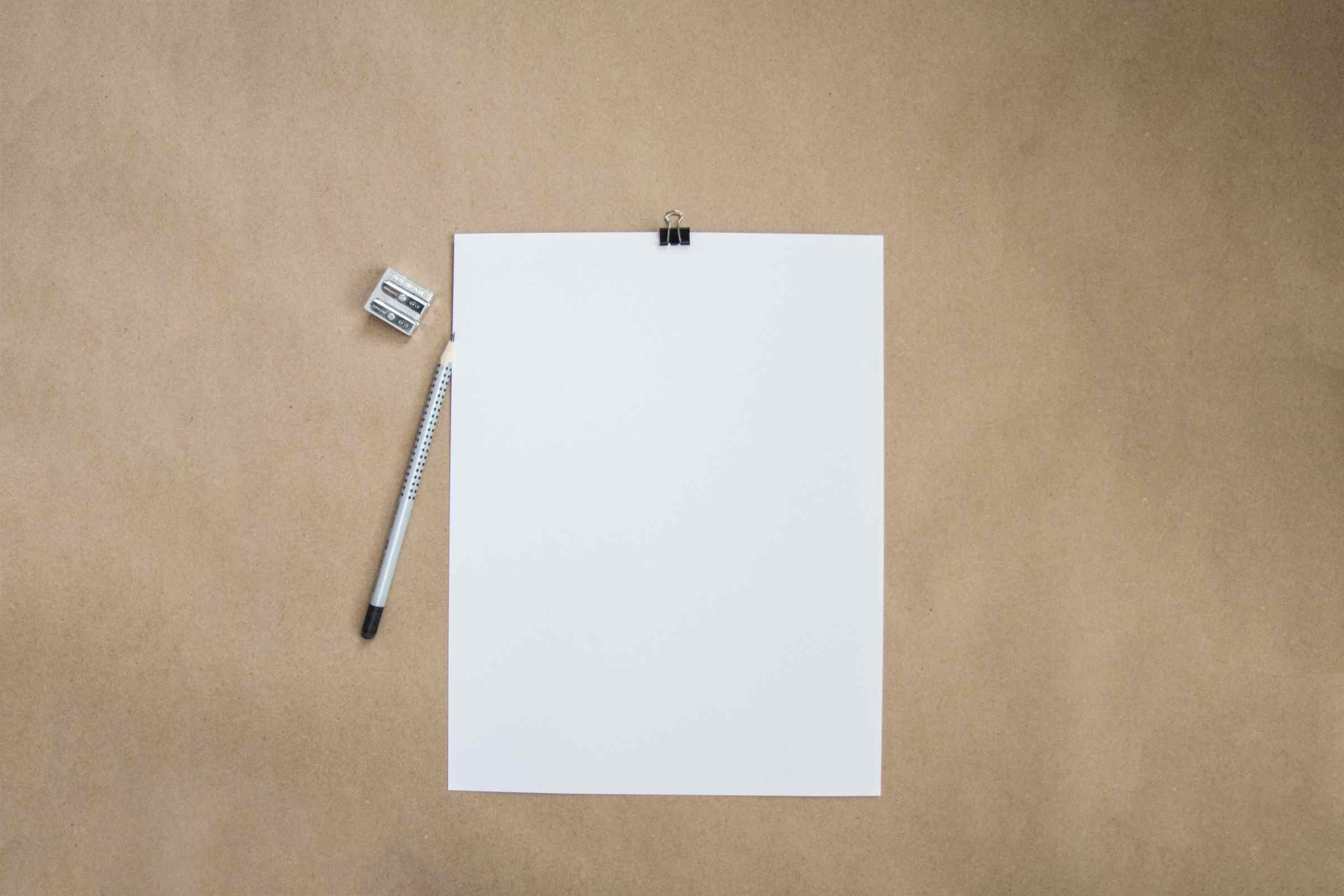 Optical Brighteners in the Cosmetic Industry:

The same feature of adding brightness can make eye powders and face powders favourable products in which optical brighteners can be used. They are also used to treat blonde hair for conditioning purposes and add luminance to it by using optical brighteners. 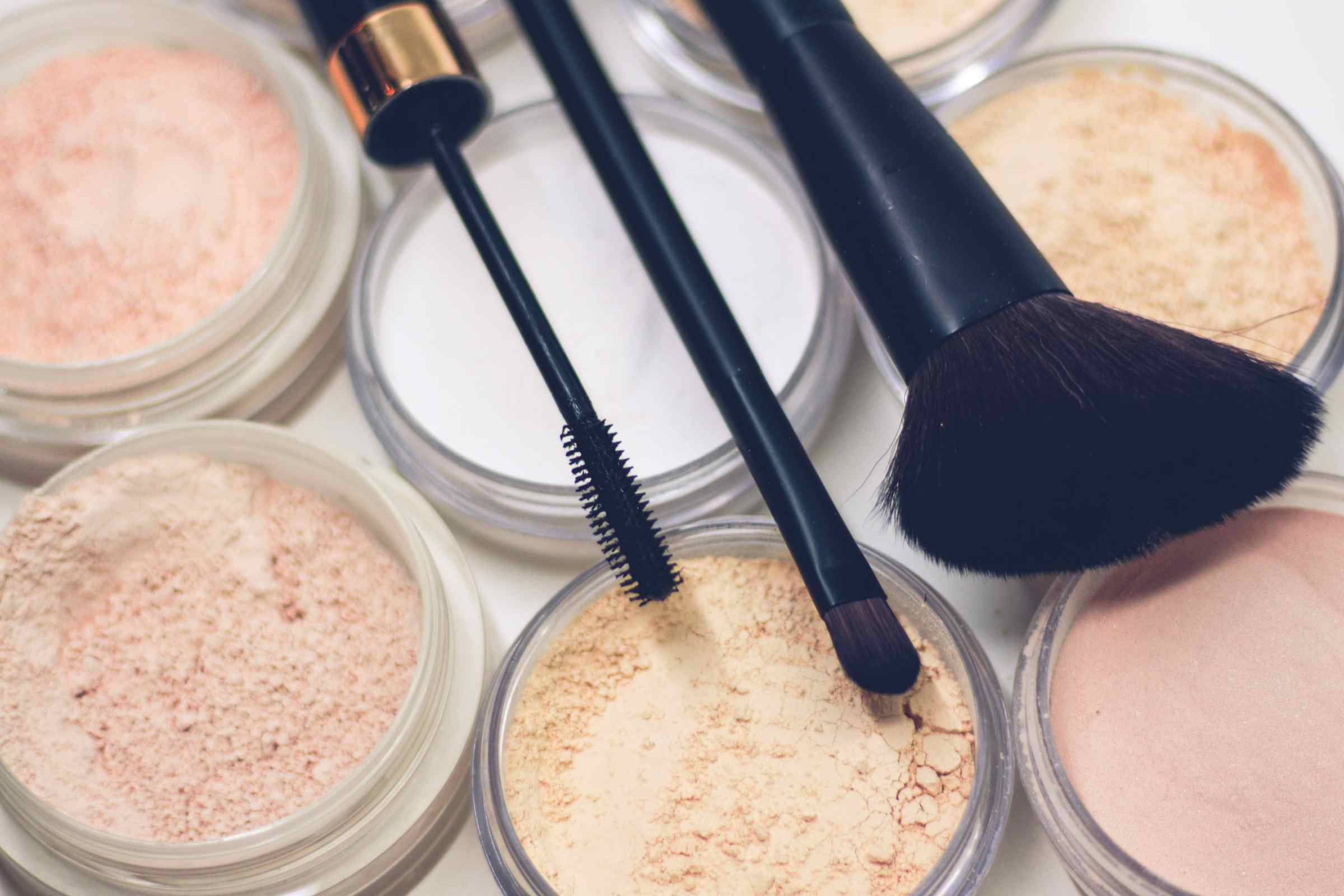