Silicone adjuvants are used frequently in agriculture for increasing the effects of agricultural herbicides and pesticides. Before going deep into the discussion, let’s understand first what adjuvants are. They can be simply explained as support chemicals that can be added to herbicides, pesticides, and insecticides to increase their effectiveness and also add several beneficial characteristics. 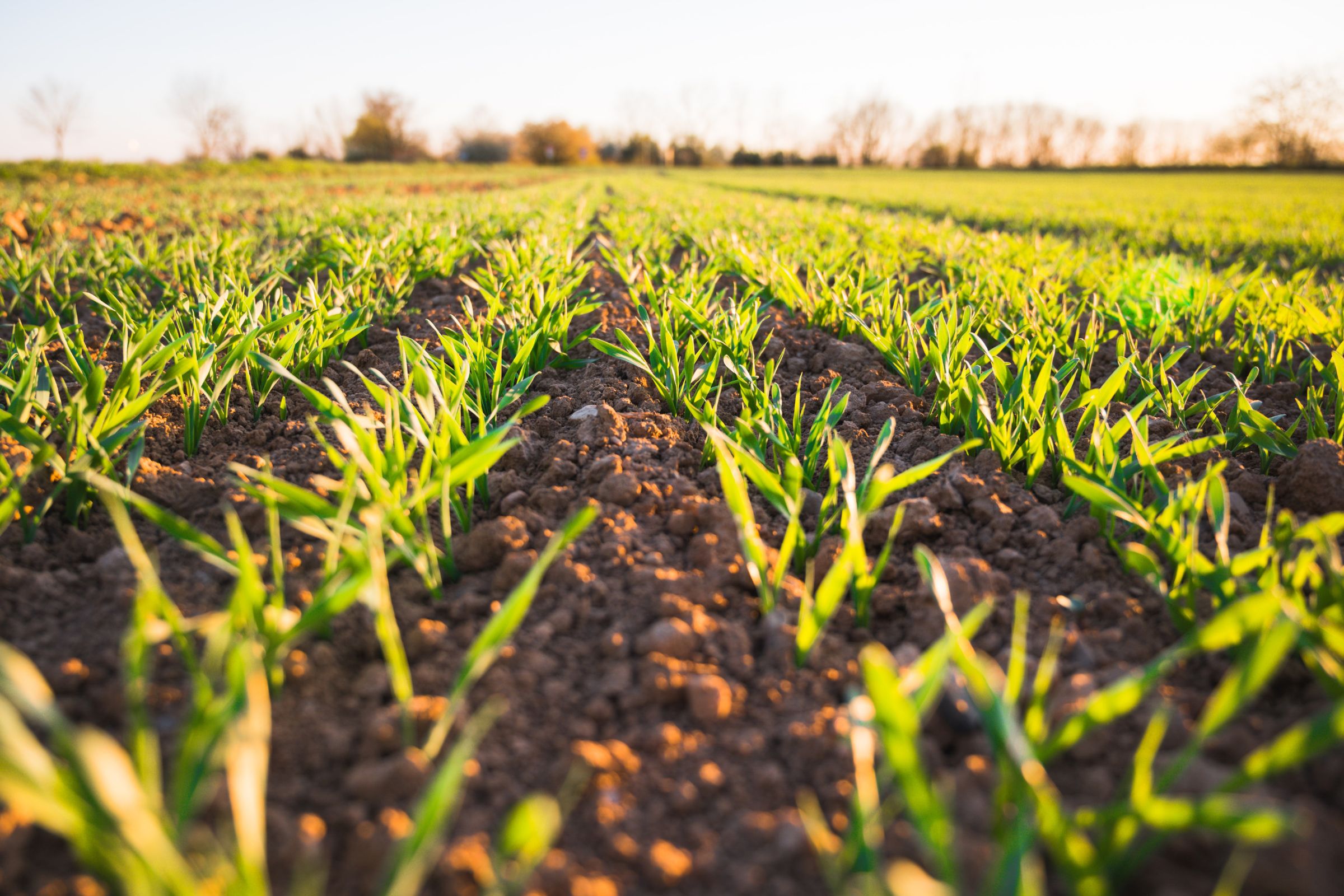 Agricultural adjuvants are primarily used as an herbicide but their use as insecticides, fungicides, acaricides, and plant growth regulators are also being established.

It’s time to dive further into details of how Silicone Agricultural Adjuvant can be used in different modes:

Roles of different types of Silicone Adjuvants along with Herbicides:

As the name suggests, these types of silicone adjuvants increase the activity of herbicides by enhancing the following characteristics:

Plants have a thick outer surface known as a cuticle which must be penetrated by herbicides to be effective. The cuticle is made up of wax which is water-repellent in nature and cutin and pectin which are somewhat less repellent to water. Wax is the major factor that limits the absorption of herbicides as the hydrocarbons are the primary component in the wax. The amount of wax and type of wax changes across different species which makes it a bit tricky in choosing the right adjuvant which can help herbicide cross the cuticle easily.

Surfactants can be anionic, cationic, nonionic, and organosilicon. They are used after herbicides. The main function of surfactants is to decrease the surface tension between spray droplets of herbicide and plant surface.

Silicone Adjuvants for Insecticides and Acaricides:

Silicone adjuvants used in fungicides are not very much known and there is limited knowledge available. Fungicides are not required to be absorbed into the leaf surface for effectiveness. Instead, they tend to perform better when they stay on the surface of the plant to keep them protected from fungus.

Contrary to the protective fungus, the systemic fungus is required to be absorbed to perform its function. Silicone adjuvants may prove helpful in the cause of system fungicides.

To sum up the discussion, silicone adjuvants play a vital role in increasing the outcome of crops and reducing the potential damage or harm which can be inflicted by herbs, pests, fungi, and other factors.

Hengyi Technology provides a variety of agricultural silicone adjuvants to be used by manufacturers around the world.

Most Frequently Asked Questions about Dimethyl Silicone.
Scroll to top